It’s hot again!  I think everyone’s looking forward to it cooling down soon.  And a week after that when we’re picking spinach in the morning and it’s 4 degrees we’ll be wishing it was hot again…

It was Nicholas last day on Friday.  He’s starting carpentry school this week.  He also just moved to St. Norbert where he recently acquired  some land that he will be undertaking an agricultural adventure on.  He literally just got in his house and drove away!  How many people can do that”  Now if he doens’t pay his bills at the new place, no big deal- he’ll just get in his house and take drive away! 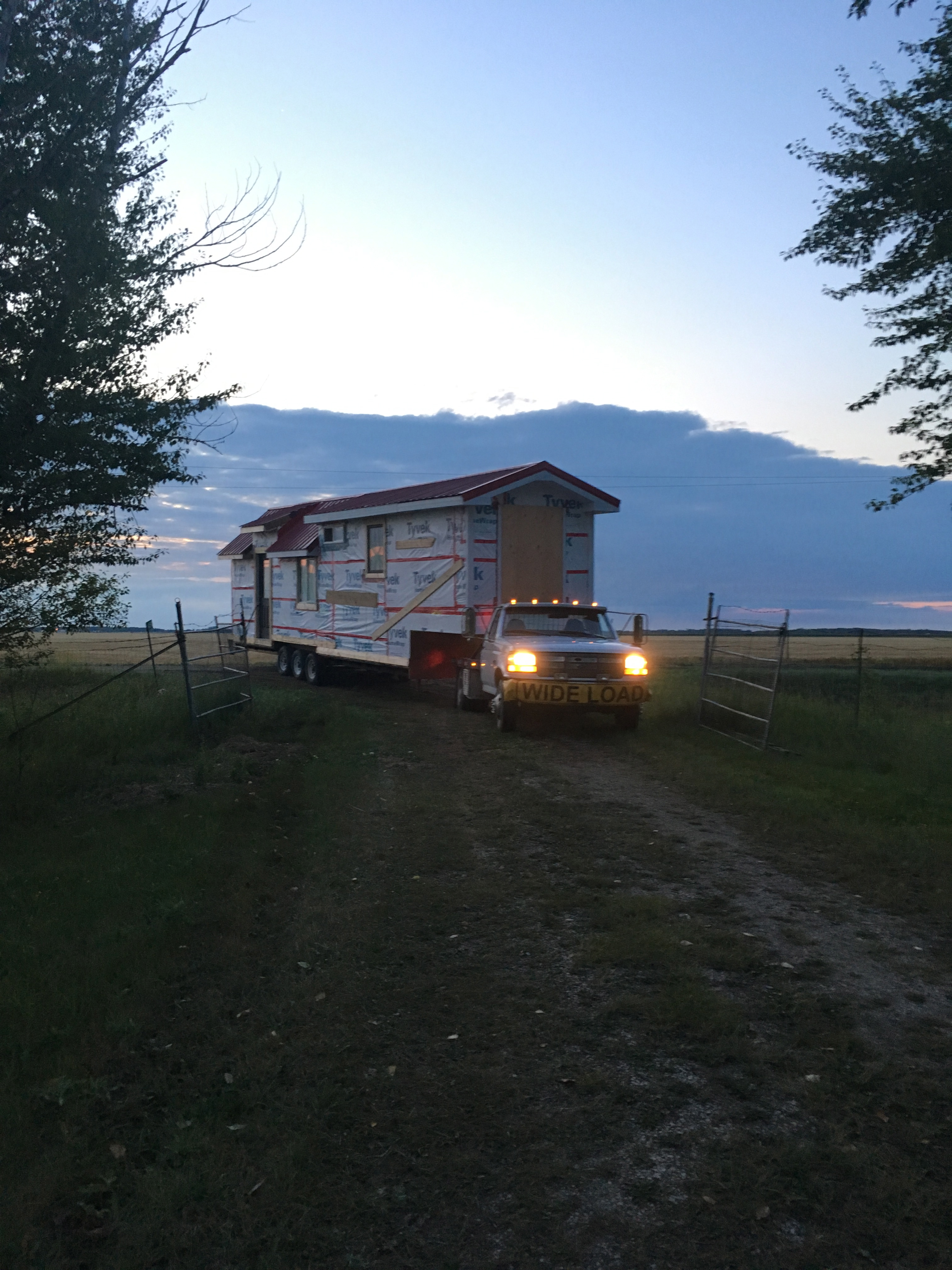 We also lost our star weeder, Celine who’s drove off in her house also which happens to be just a car right now and she drove off pretty quickly when I said we still had some weeding left to do. 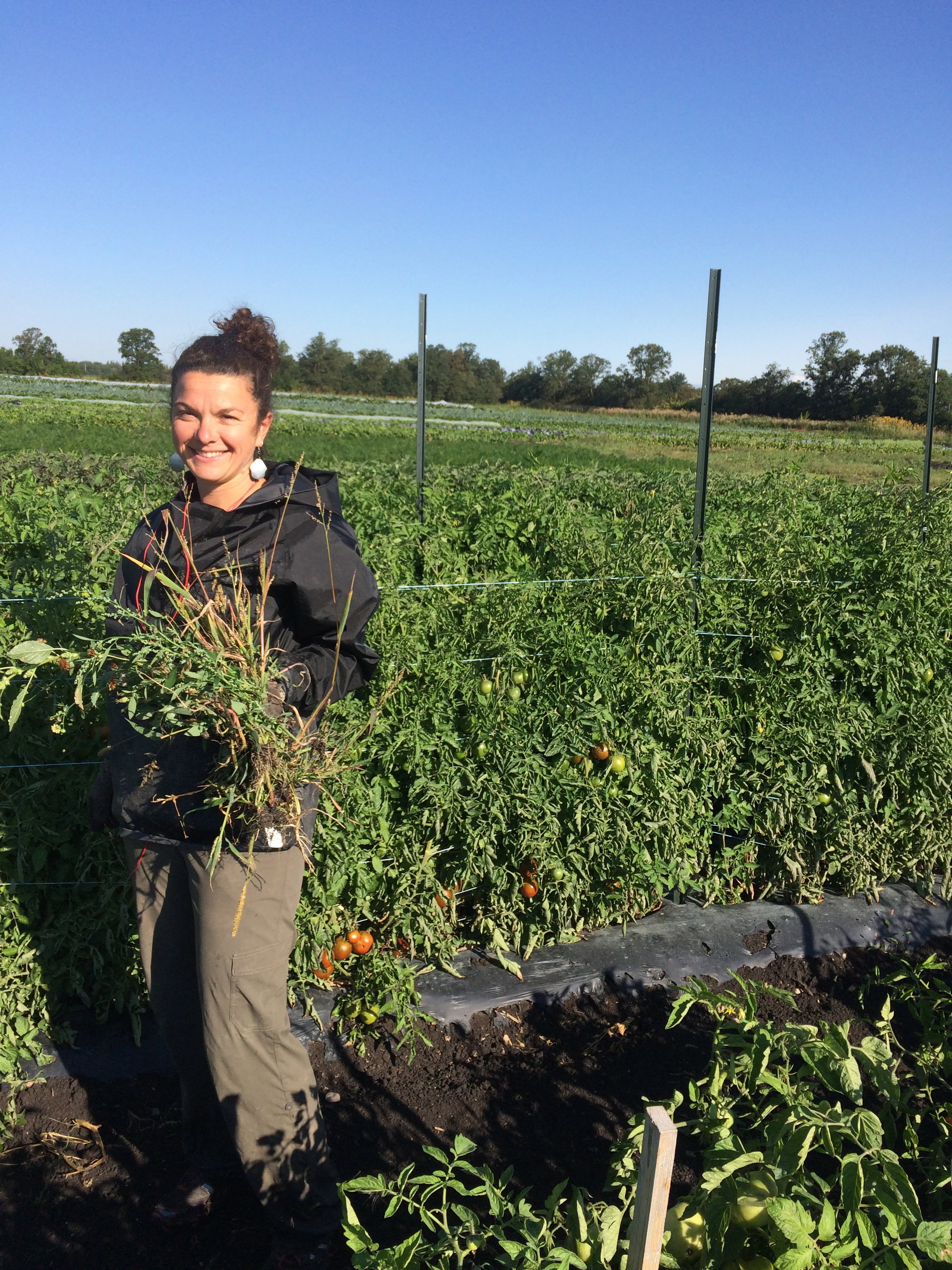 Our tomatos have been ripening nice and slow, but this weekend they suddenly started to ripen pretty fast;   so by next week I expect to have extra bulk tomatos to sell.  I will email csa members about it.

I wanted to take a picture of this because for some reason bean leaves stick to sarah’s clothes so she’s pretty well camoflouged picking beans.  If you can spot Sarah in this picture you get an extra lb of potatos!

That’s it for this week,
See you soon!